Los Angeles, CA/Mumbai, India – Dance Pop artist Graham Candy joins hands with MOKABY to release an electric new single “Everybody’s Moving to L.A.” With dreamy lyrics and dynamic vocals, Graham Candy delivers a vibrant and compelling track that turns up the heat in the summer of L.A. “Everybody’s Moving to L.A” is now available to stream on all digital music platforms worldwide.

After Graham was sent the track while writing in L.A., Graham recorded the vocals in his Sunny Airbnb just before the Pandemic hit in 2020. Later in 2022, finally Graham and MOKABY met in Hamburg again, where they shared a stage together, at a grand opening of a global brand. The two artists sat together and agreed that this summer is the perfect time to finally share the good vibes of “Everybody’s moving to L.A.” to accompany you with the sun.

Listen to the track here :

Their personalities come alive through the song, where they fantasize and romanticize the sunny beaches of LA and the ocean breeze creating ripples of happiness in the summer.   “With ‘Everybody’s moving to L.A,’ I was going for a sassy vibe. I think the lyrics convey that. It’s in your face and at the same time light and easy,” Graham explains. Alongside Graham’s raw and authentic style comes his distinctive voice and cross-cultural influences. Graham blends his pop sound with compelling melodic strains and beats to create a body of music with a global appeal. While traveling the globe from the US back to Europe and writing and producing the track with MOKABY was an intense but delightful time, Graham Candy says. So the song has also traveled from Coast to Coast, and now we are ready to let the world hear it.” The video shows how the song speaks and gets everybody moving to LA. 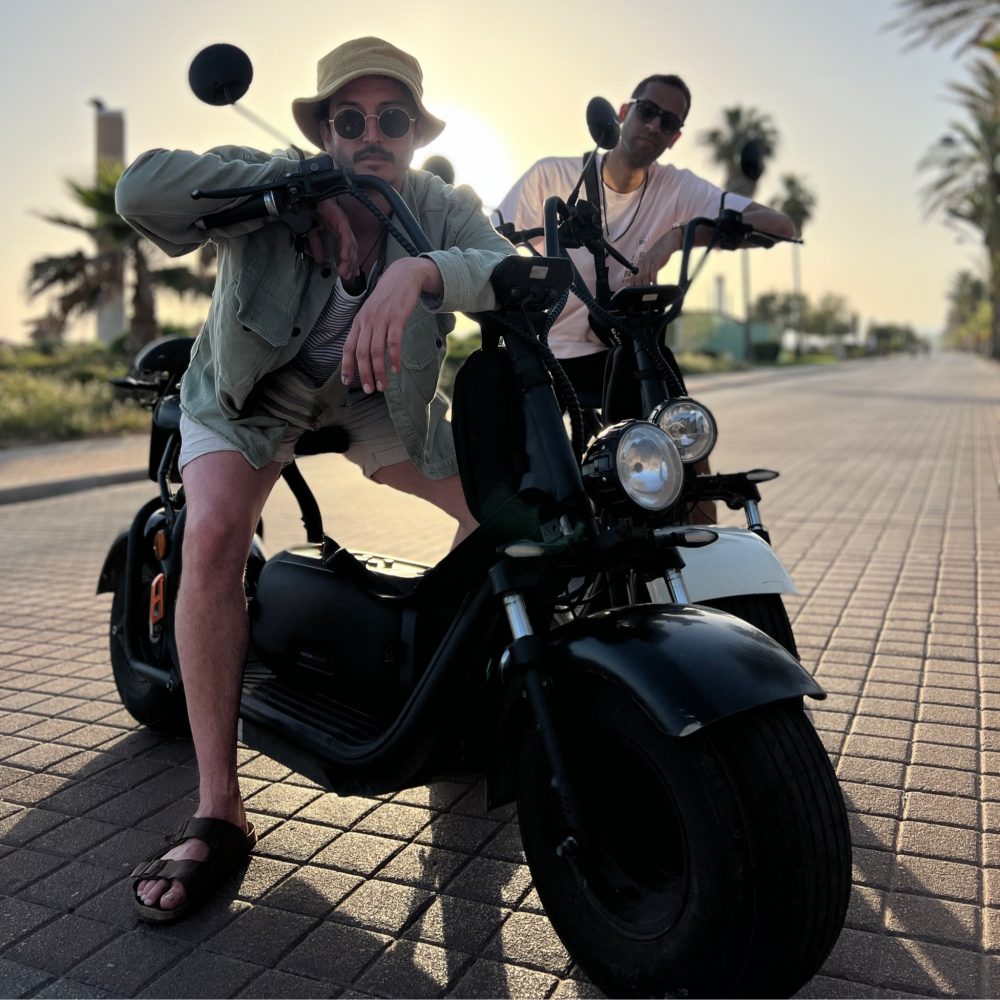 Graham Candy is an artist from Aotearoa (New Zealand). In 2013 he moved to Berlin to begin his music career. Candy’s first collaboration with German DJ Alle Farben, “She Moves” (far away), gained him quick popularity with his quirky, high-range vocals, as well as his first platinum single. His other collaborations with Parov Stelar, Robin Schulz, MOGUAI, and Deepend gained him a strong following in Europe, as well as in the U.S.A with “The Sun” reaching #1 on the US electronic charts.