Mumbai, 16th June 2022: Been a six years’ wait and Beyonce has just announced the release of her much awaited next album on 29th July. There is no further information available yet, but this has also been her trademark album release strategy over years.

Social media is abuzz with the news and the anticipation of this new album, which is seemingly subtitled as “Act I”. 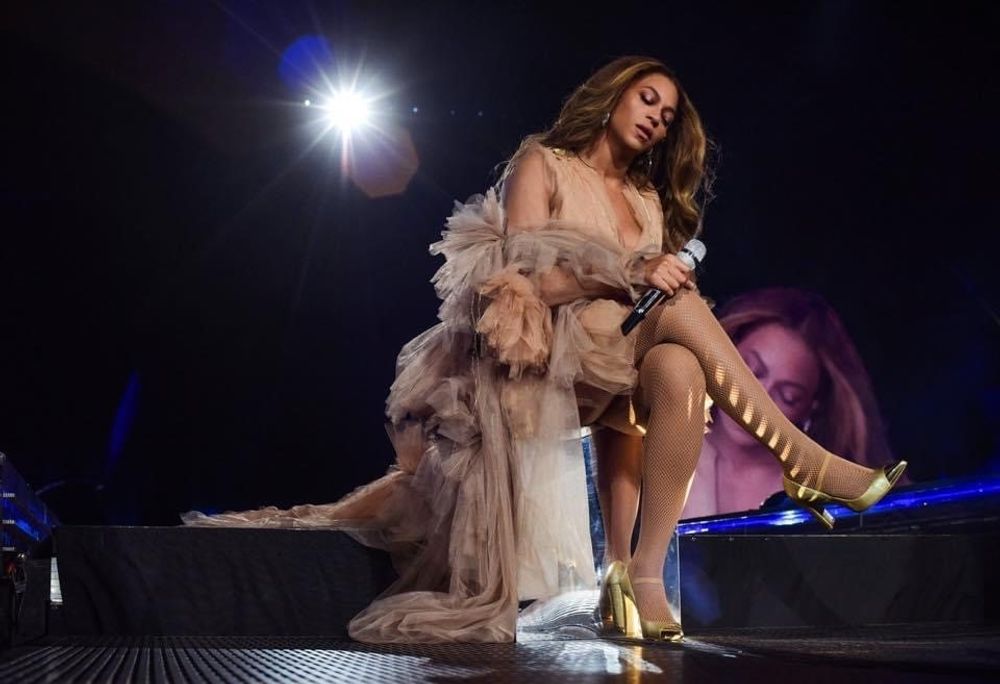 The box set listing confirming Renaissance includes a CD, T-shirt, and a collectible box. The product image will update when campaign artwork is revealed. The box will include a 28-page booklet and mini poster. Yesterday (June 15), after Beyoncé’s profile pictures went blank, fans speculated that a graphic tweeted by her nonprofit, Beygood, cryptically signaled imminent music. In a montage of album covers, only one square showed an unexplained image: a gloved red hand, pointing towards the album cover to its left—Brandy’s B7. We now know that B7, Beyoncé’s seventh album, is Renaissance. The BeyHive has been buzzing ever since Beyonce scrubbed her social channels last Friday (June 10), including Twitter, Instagram and TikTok.

Watch out to know more about the album in this space, more to follow!

Photo credit to the artist and her teams