Mumbai, 1st July 2022: Mirchi, one of India’s top city-centric music and entertainment companies, redefines the audio entertainment industry with the launch of its mobile app – Mirchi Plus. Continuing its digital journey in becoming a phone-first brand, the Mirchi Plus app offers a huge library of original audio stories, podcasts, Mirchi’s ever entertaining videos, entertainment news & more.

Mirchi Plus allows fans & listeners to access Mirchi’s content library anytime, anywhere. Mirchi Plus will be available on Apple and Android smartphones, as well as the Android Auto and Apple Car play systems.

The app will offer exclusive audio content to listeners which includes a first-of-its-kind-crime audio story inspired by true events titled ‘1000 Crore Ki Laash’ narrated by Nawazuddin Sidiqqui. Listeners will soon find popular artists like Neena Gupta as the narrator for a romance-based audio story ‘Aakhri Rishta’, Rhea Chakraborty for a travel drama called ‘Purane Khat’, and Ashutosh Rana for a supernatural thriller named ‘Varuthi’. That’s not all! Some of Mirchi’s finest content like Mirchi Murga, ‘The Devdutt Patnaik’ mythology show, ‘Bhatt Naturally’ a talk show series hosted by Mahesh and Pooja Bhatt on Bollywood controversies, Kareena Kapoor Khan’s show ‘What Women Want’, interview series with top Bollywood celebrities and show on the legendary ‘Manto’ voiced by top personalities like Nandita Das, Nawazuddin Siddiqui and RJ Sayema will also be available on Mirchi Plus.

Talking about this launch, Mr. Vineet Jain, Managing Director, BCCL said, “Mirchi has always been the audience’s go-to choice for all things music; with the launch of ‘Mirchi Plus’ we now enter the exciting & evolving space of story-telling and original content. This transforms Mirchi into its full digital avatar, allowing us to pick, analyse and act on consumer signals in real time.” 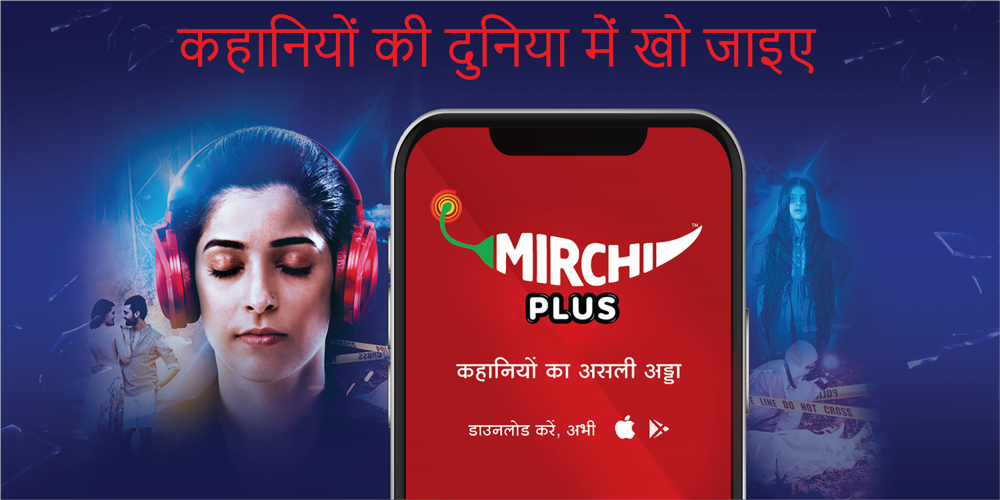 Commenting on the launch, Mr. Prashant Panday, MD & CEO, ENIL says, “Mirchi has dominated the radio industry for over two decades with its best-in-class audio entertainment. With the evolving needs of our consumers and the rapid adoption of digital avenues for entertainment, we wanted to expand our consumer engagement and be present where our consumers are. Mirchi Plus strengthens our digital play. Through the launch of the app, we look forward to building a multi-lingual and immersive audio experience for our listeners. Moreover, Mirchi Plus is a significant addition to Mirchi’s digital properties aiding Mirchi in fulfilling its goal of generating 25% of our revenues from digital.” 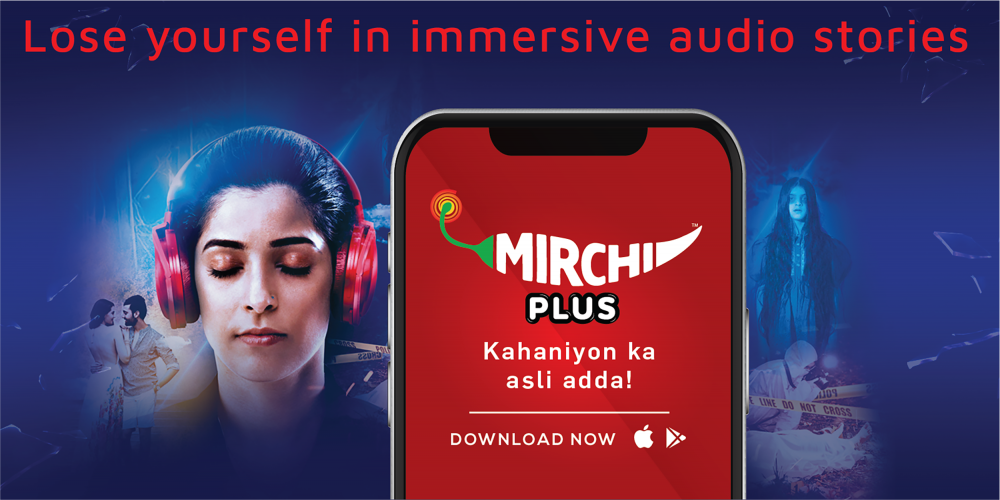 Adding his point of view, Mr. Nandan Srinath, Executive President, ENIL says, “The team at Mirchi is so excited with the launch of Mirchi Plus! This is a major stride for us in delivering new & original content, gathering data for action, and providing measurable & actionable outcomes for our advertising partners. The Mirchi Plus app is crucial to the enduring success of our company, brand and people in the coming decade.”

Mirchi, owned by Entertainment Network India Limited (ENIL), is a radio and entertainment company that operates India’s largest private FM radio brand with 73 frequencies across 63 cities – Radio Mirchi. Launched in 2001, Mirchi now has a variety of properties under its FM, LIVE, and Digital platforms, each populated with multi-lingual, multi-platform and multi-format content.

Mirchi now operates in the USA (New Jersey & The Bay Area, California), UAE, Qatar, and Bahrain, bringing content directly from India to the discerning global consumers. Moreover, Mirchi’s vast audio content pool can now be accessed across these markets on the all new mobile app available on Android and iOS. Mirchi can also be heard at Rajiv Gandhi International Airport, Hyderabad.

Mirchi provides customized, hyper-local, multi-media advertising solutions to its advertisers. The brand has been growing its listenership, as well as expanding its advertisers’ list through the years. The emphasis on generating results for advertisers, whether it is generating footfalls, creating buzz or inducing trails, with a focus on providing end to end solution under one roof, is what distinguishes Mirchi from its competitors.