PRE-SAVE all the things that could go wrong HERE

LISTEN TO “leave the light on” HERE

“When you love someone and if he ever hurts you / I will leave the light on,” Johnny energetically sings over a variety of breezy synthesizers and slick beats. A lush, introspective track, “leave the light on,” blends lyrical discussions of lost connections and longing with expansive, energetic vocals and atmospheric synthesizers. Like his most recent single, “blur,” “leave the light on” mixes self-reflective lyrics with flourishing synths and beats. The track is an ode to encouraging connection even when it has dispersed and accepting and maintaining devotion for those that may walk in or out of our lives.

Johnny Orlando’s new album, all the things that could go wrong, has been a long time coming. The sweeping album – anchored by early singles “someone will love you better,” “blur,” and “you’re just drunk” – finds the 19-year-old Canadian rising star at his emotional, lyrical, and sonic best, delivering on the promise of over a decade spent climbing the music industry ladder. Signed to Universal Music Canada / Republic Records and sporting an enviable social media – TikTok (10.4 million), Instagram (6.8 million) and YouTube (4.7 million), as well as nearly 3.4 million monthly Spotify listeners – Johnny is the voice a generation needed to hear, and all the things that could go wrong is the joyous result of 18 months of hard work, honesty, growth, and self-proclaimed perfectionism. Encompassing an impressive breadth of subjects – think anxiety, the pressure that comes with growing up with social media, relationship highs and lows, drinking, and more – “this is what I’ll be judged on as a benchmark,” Johnny says. 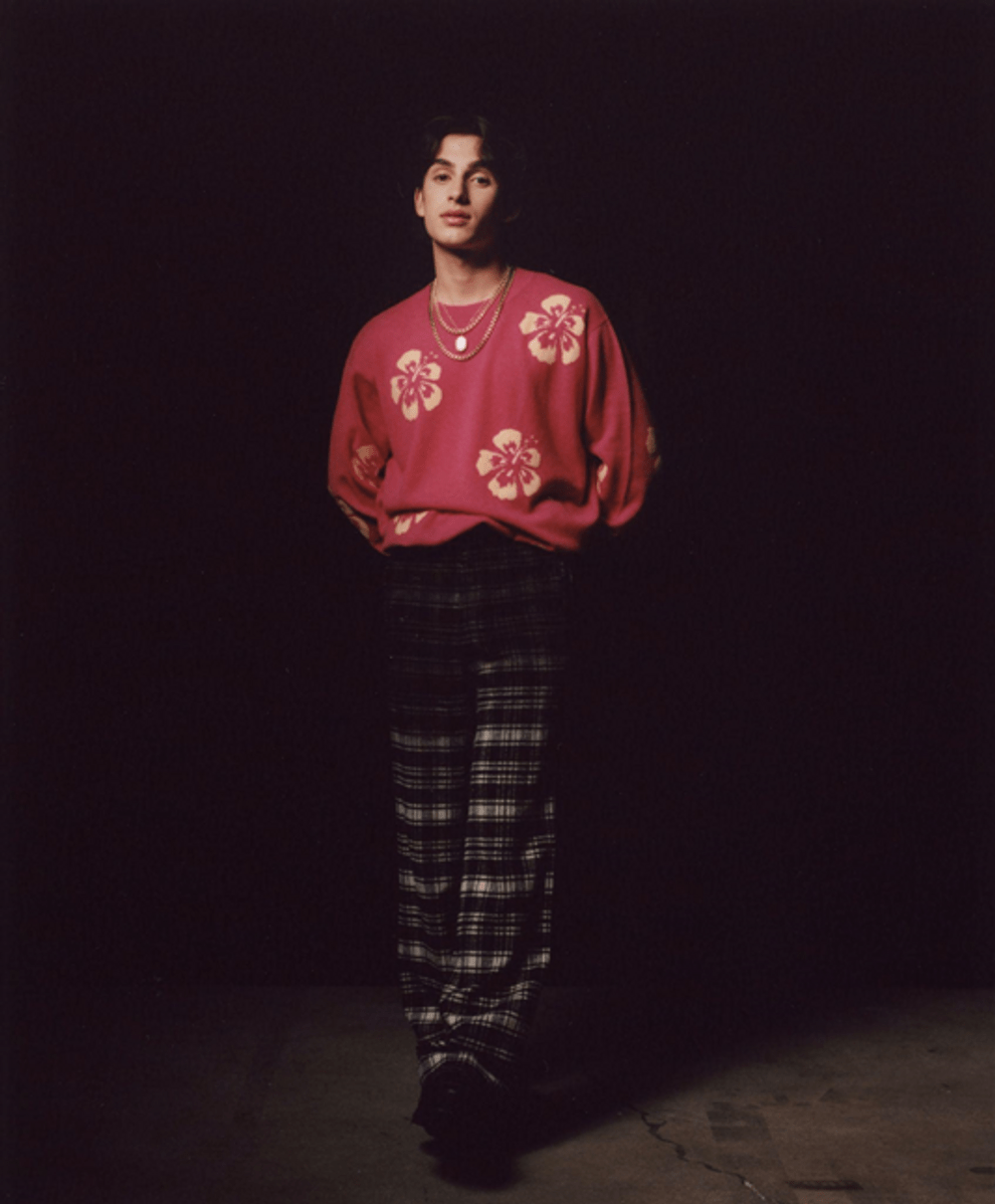 “I set out to make an album I’d want to listen to,” he adds. “And this album is everything I always dreamed it could be.” all the things that could go wrong is out on August 19, 2022 via Universal Music Canada and Republic Records