With vibrant arrangements of electric guitar solos, a grand piano & contemporary production, this ballad is dedicated to eternal love.

Mumbai, 6th May 2022: Sadasivan KM Nambisan aka Sadu who was a vocalist, lyricist, composer and a founder member of the erstwhile pop act Aryans spent the lockdown/pandemic-based downtime celebrating the magic of ghazals with mellifluous old world style tracks. The veteran is now returning to hummable indi-pop numbers, starting with his new video single Yakeen which is reminiscent of 90s hits from Sadu and Aryans such as Aankhon Mein Tera Hi Chehra, Dekha Hai Teri Aankhon Ko and Yeh Hawa Kehti Hai Kya.

Yakeen features a distinct pop-rock arrangement with electrifying guitar solos, contemporary production and the wholesome keying of a grand piano. Sadu was keen to produce his trademark indi-pop tracks again, “After experimenting with contemporary ghazals during the lockdown it took a while to write Yakeen. The lyrics of Yakeen are a bit mature hence the tailor made arrangement took some time. Yakeen is the conviction that the bond of eternal love exists in the most reverent form.” he adds.

Sadu has been a steadfast believer in the independent music ecosystem from the very beginning. “Now the Indian audience have started welcoming independent musicians and adapting these trends, I have believed in being original and independent since it gives me space to do what I like,” he adds. The only thing that changes as per Sadu is the era of music for which an artist needs to adapt to those styles and be determined to stay relevant. Sadu, feels very strongly about the need for a music industry independent of the film industry and urges musicians to keep up the good fight for original music. 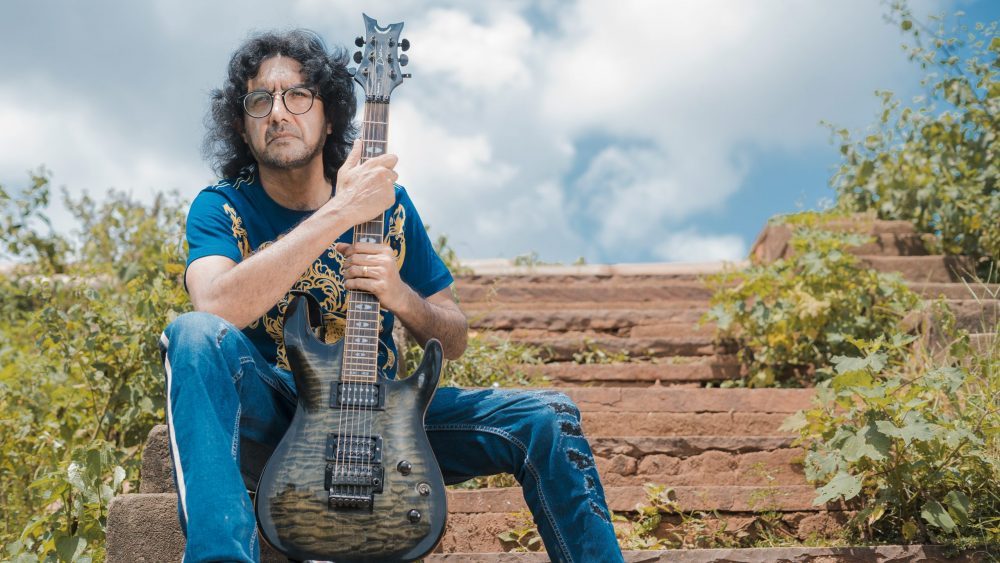 His renditions were met with a rather warm response not just from music fans in India, but also Pakistan, Bangladesh and other far corners of the world. That coupled with the artist’s sentiment towards the lack of awareness and exposure around the genre of ghazals today, Sadu then set his mind towards making the beautiful legacy of ghazals more accessible to the large number of underexposed audiences with contemporary arrangements. “It’s my humble attempt to contemporarize ghazals, with sounds and production tech palatable for the contemporary audience, all the while maintaining the sanctity of the genre that’s a part of the Indian heritage and culture,” says the singer

Yakeen is the first single of 2022 from Sadu with more to come.