The track was dropped on July 8th, 2022, across streaming platforms

Sharing more about this release, Anuj B said, “In today’s evolving modernisation of relationships where true love and care has lost its meaning, this song symbolises the heart of an honest artist who observes and participates in all his rapidly changing surroundings but remains untouched from the drug culture, one-night stands and the hardcore party lifestyle. The artist expresses his connection with his friends and attraction for one special person and clarifies he is not like the others around him.”

Overall “Miqesi” captures the essence of Punjabi hip-hop with its quintessential yet modern soundscapes that make for a very invigorating listen. A music video – which has also been released to help support the track – sees Anuj B performing the song in a club and adds to the storytelling by the artist. 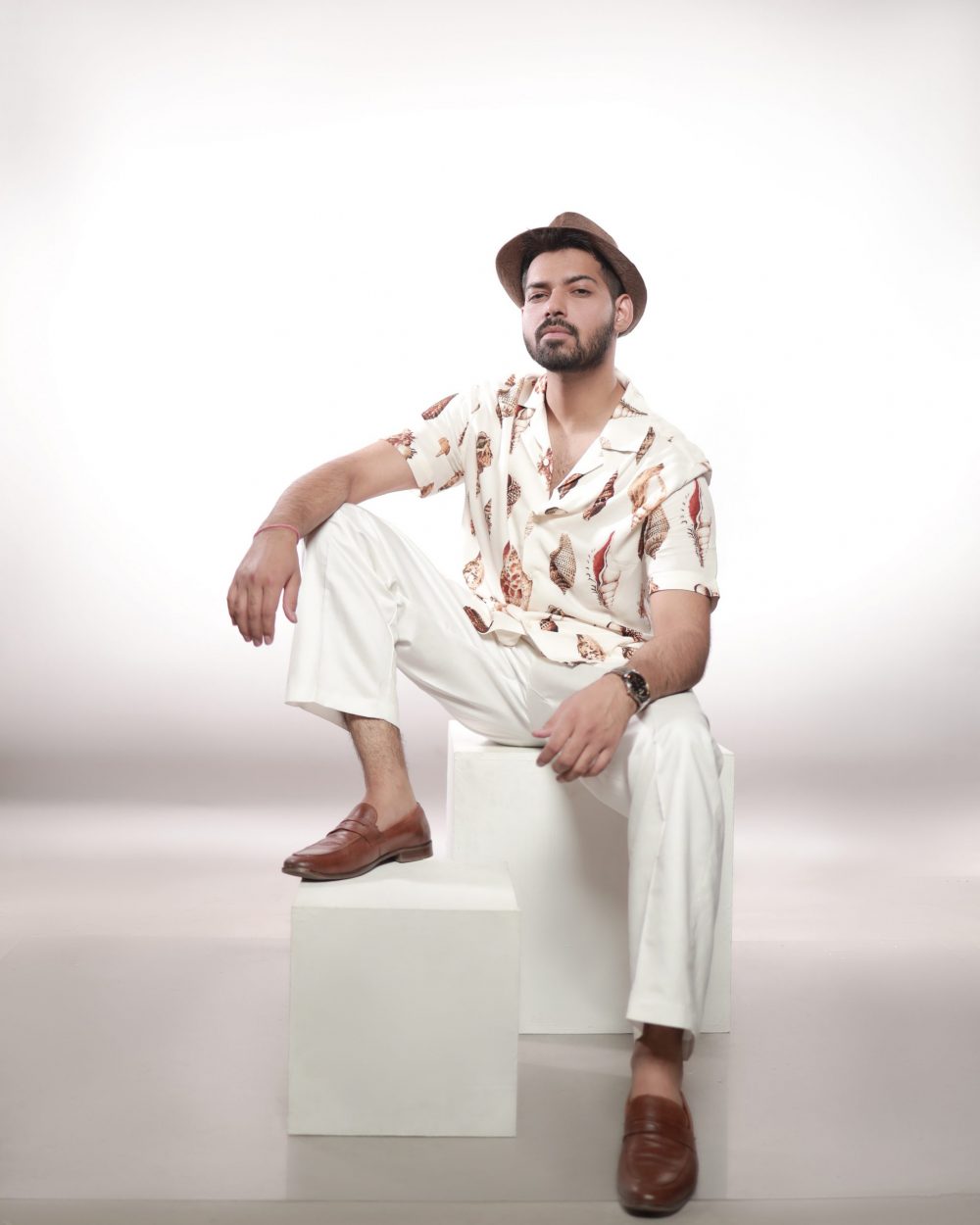 Anuj is an indie artist who has released 6 Original compositions and has been performing live since 2011. A complete package, Anuj is a singer, music composer and a lyricist too. Born and brought up in Jalandhar, Punjab, graduated in B.Tech from LPU, Anuj started taking Music seriously while in college. He started writing lyrics and composing music around 2011. He has learnt guitar from Mr. Vikram Biswakarma and raags from Mr. Parth Sen for one year.  With varying experiences from different walks of life, music’s taken him places all over India. The biggest feather added under his cap is his performance at The Supreme Court of India in the year 2018. Versatility in music on the professional front, does happen to be his biggest strength to deliver to the world. There have been many inspirations for him but KK has been the one whose singing style touched him the most. His very first EP is being released with the first song, “Sadke” which was released on the 22nd of March and second “Miqësi” on the 8th of July, 2022, followed by two melodies lined up to be released in due time.