Mumbai, 26th April 2022: The class 12 student offers a sprightly new single after the brooding dark pop of last year’s well received 4 track EP Dollhouse. On Deleted Your Number, Aditi pens a perfect breakup anthem to dance away your heartbreak fatigue to her poised, opera-trained vocals. The track is based on the idea that life is too short to care about people who do not see your value.

A first step in ending a relationship — a woeful and tangled process, is ‘deleting their number’. A brief moment of victory passes through one’s dejected state as you put this formerly relevant person in a past chapter of your life and move forward. The Mumbai based singer–songwriter delivers this self-celebratory message over crashing sounds, gentle harmonies and sparkling guitar strumming in a slick production by well-known singer-songwriter/producer Rohan Solomon. Deleted Your Number generously uses steadily building synths paired with a dance pop beat. Aditi bares unprecedented vulnerability for all her seventeen years on the climactic bridge before reclaiming the cheery spirit of the single.

Enlightening us on the conception of the track, Aditi says, “I felt like exploring a different facet of my songwriting. ‘Dollhouse’ extends a listening ear to one’s pain while Deleted Your Number asks them to get over it. Musically, it reflects this with a Top 40 upbeat vibe. It’s almost akin to telling someone to dance their problems away rather than to cry about them.” 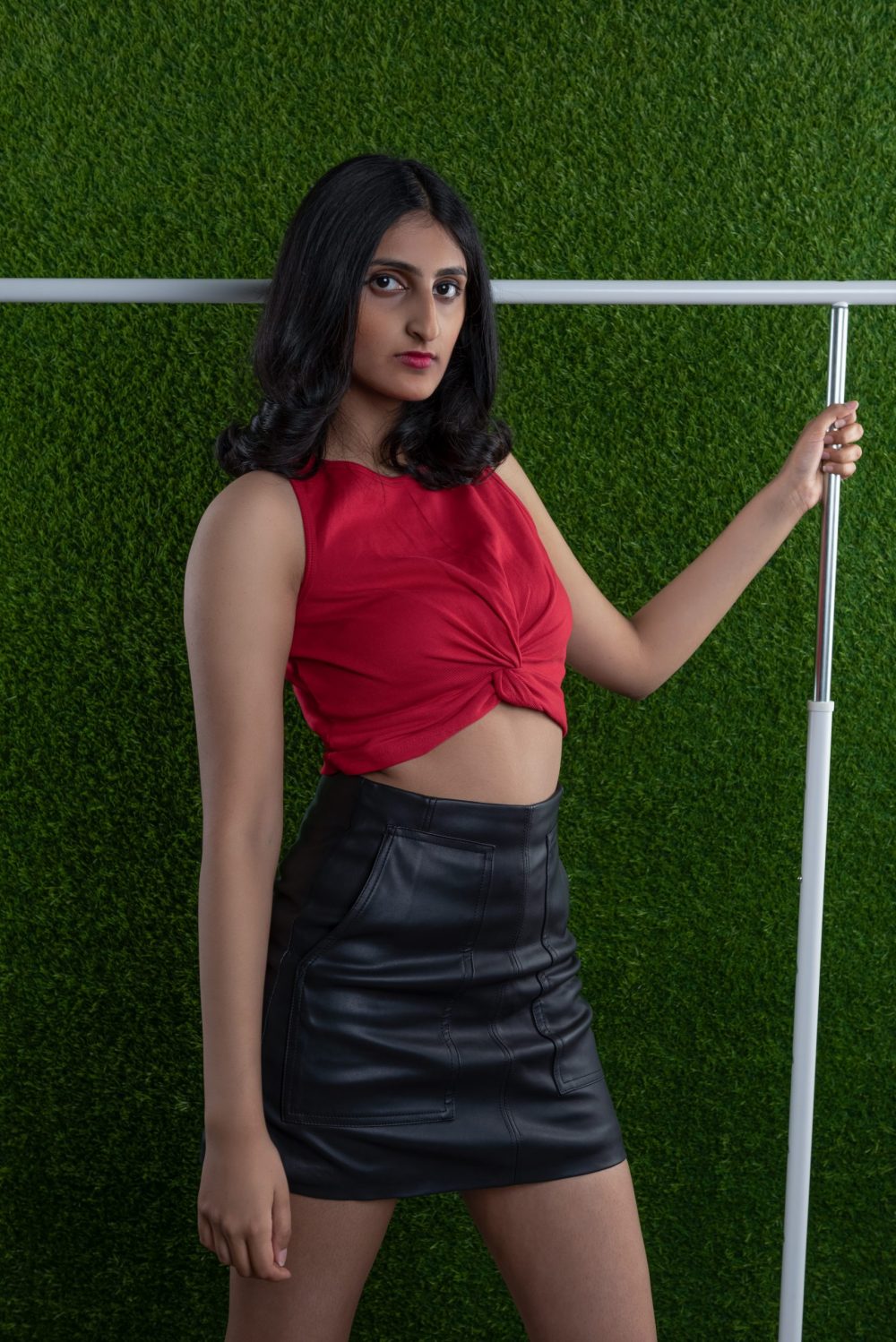 Aditi released her first original composition at the age of 10 called Who You Are as she began her musical journey at the tender age of two. She spent most of her childhood singing and performing complex Western Classical and contemporary pieces at home. These iPad renditions were flawless productions much before she even received any formal education in music. Aditi received a standing ovation from the judges of Next Star Romania (equivalent of an Indian Idol) after delivering a spellbinding performance the same year. As a teenager, Aditi released her first EP ‘The Girl They See’ in 2020. A prolific young singer, Aditi has worked on enhancing the range and dexterity of her voice from a very young age. 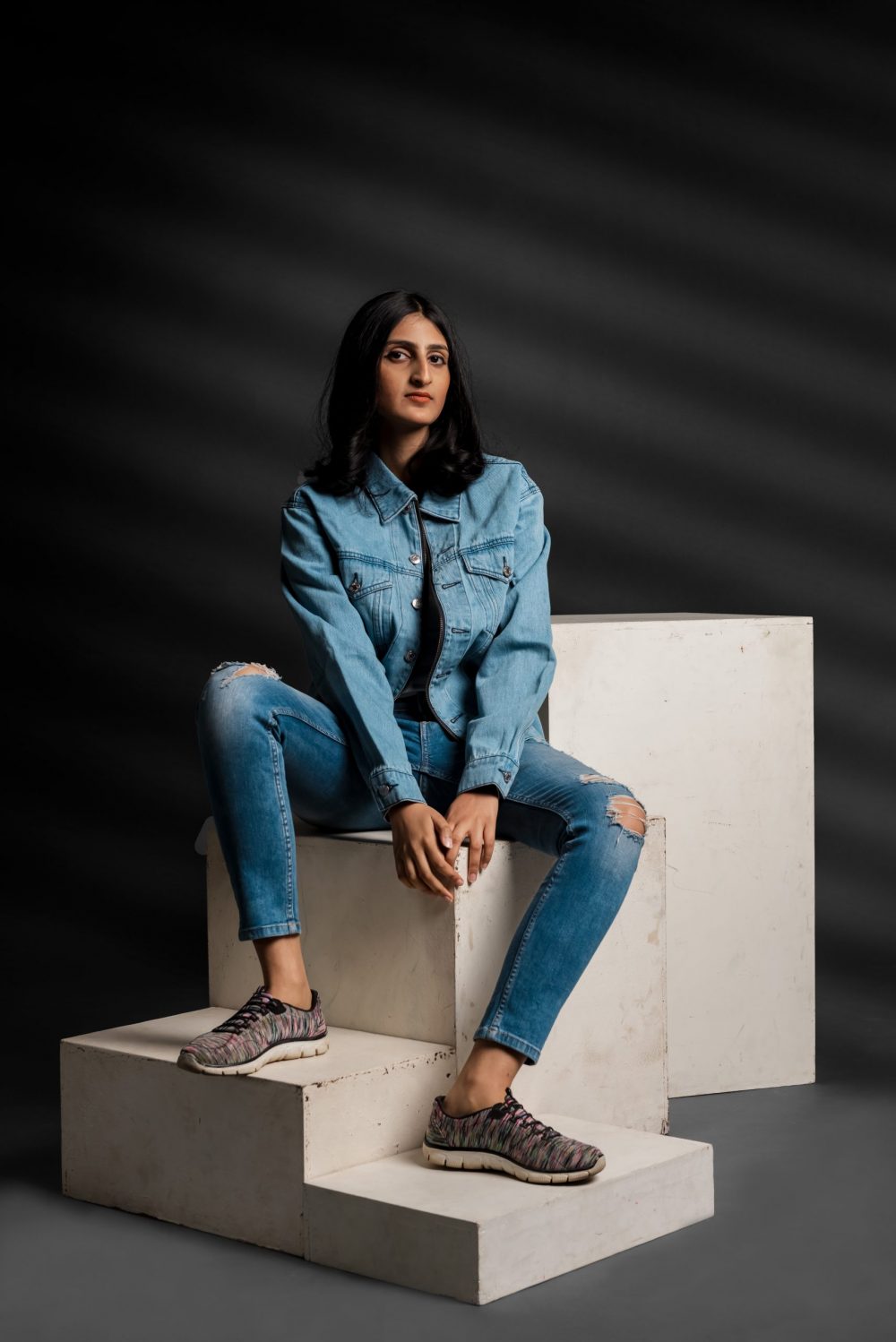 While still in school and preparing for Class 12 exams, Aditi proved her prolific prowess as a songwriter by releasing her second EP ‘Dollhouse’ in August 2021 whose 4 haunting tracks explored the darker facets of relationships. Deleted Your Number moves away from the gothic themes of Dollhouse – both sonically and lyrically — and showcases her growth as an artist by asking listeners to groove despite the pain, instead of dwelling on it.

“I felt that I wrote about a lot of dramatic things that were huge milestones for people, but I strangely never explored the minute details. Deleting someone’s number after a breakup is something we don’t often talk about but it’s something a lot of people do and is ultimately a big step in removing someone from your life even if it isn’t as dramatic as the breakup itself,” adds Aditi who was inspired to write the song after unfollowing a friend on Instagram.

The EP that is woven around the disconcerting pattern of abusive relationships with an ironic yet very apt title – Dollhouse, is a poignant take on the very nature of this rampant trend. The EP goes through a gamut of imagined experiences shaped into 4 tracks on a bed of synth & bass dark-pop namely, Tearing Me Open, Hollow & Withdrawals.

Aditi is inspired by the songwriting skills of Taylor Swift and Olivia Rodrigo for the manner in which the two popular international pop icons capture a feeling almost like a picture, with  their lyrics.