In a cohort led by minister Anurag Thakur, the Oscar and Grammy-winning composer will be joined by the likes of Nawazuddin Siddiqui, Mame Khan, Ricky Kej and more as he presents his VR directorial debut ‘Le Musk’

Cannes, 17th May, 2022: Indian music legend A.R. Rahman is all set to walk the red carpet at the prestigious Cannes Film Festival this week. Rahman is a part of the Indian Delegation at Cannes which will be led by Union Information and Broadcasting Minister Anurag Thakur. The Oscar and Grammy-winning composer will be presenting his directorial debut Le Musk which premieres exclusively at Cannes XR in collaboration with Marché du Film, a part of the 75th Cannes Film Festival. Rahman will be joined by actor Guy Burnet who plays a musician in Le Musk as well as Ravindra Velhal, Intel’s Global Content Technologist who served as executive producer and VR technology director for Le Musk. The virtual reality film is set to be an immersive experience for audiences punctuated by music, motion and scent. Gracing the red carpet with the musical maestro will also be India’s biggest artistic names such as Nawazuddin Siddiqui, Mame Khan, Ricky Kej and more. 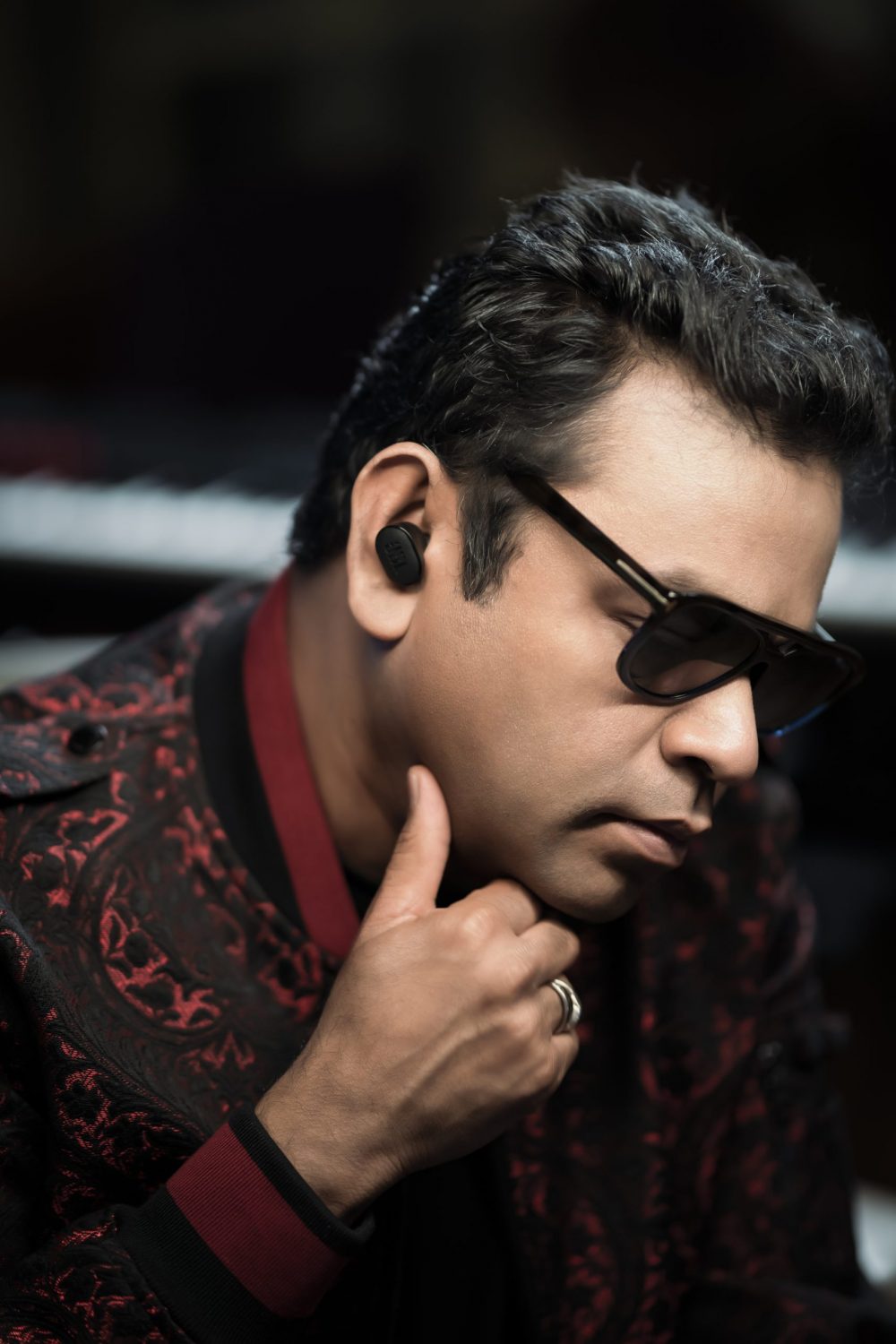 Rahman is no stranger to pathbreaking art having composed for iconic films like Slumdog Millionnaire that brought him global acclaim as well as awards from the Academy, Grammys, Golden Globes, BAFTA and more. He made his production and writing debut with the acclaimed 2021 film 99 Songs. Le Musk marks the artist venturing into immersive film direction, unlocking a bold, new chapter of storytelling. Walking the red carpet alongside Rahman will be British actor Burnet who is known for his indelible roles in films like Mortdecai and Pitch Perfect 3 as well as series like The Feed and Ray Donavan. Velhal too will be joining Rahman on the red carpet. With nearly two decades of experience spearheading technology at Intel, Velhal has long championed the creation of immersive cinema experiences in Hollywood (Dunkirk, Save Every Breath, Spider-Man: Far From Home and FirstMan VREs) like the one offered by Le Musk. 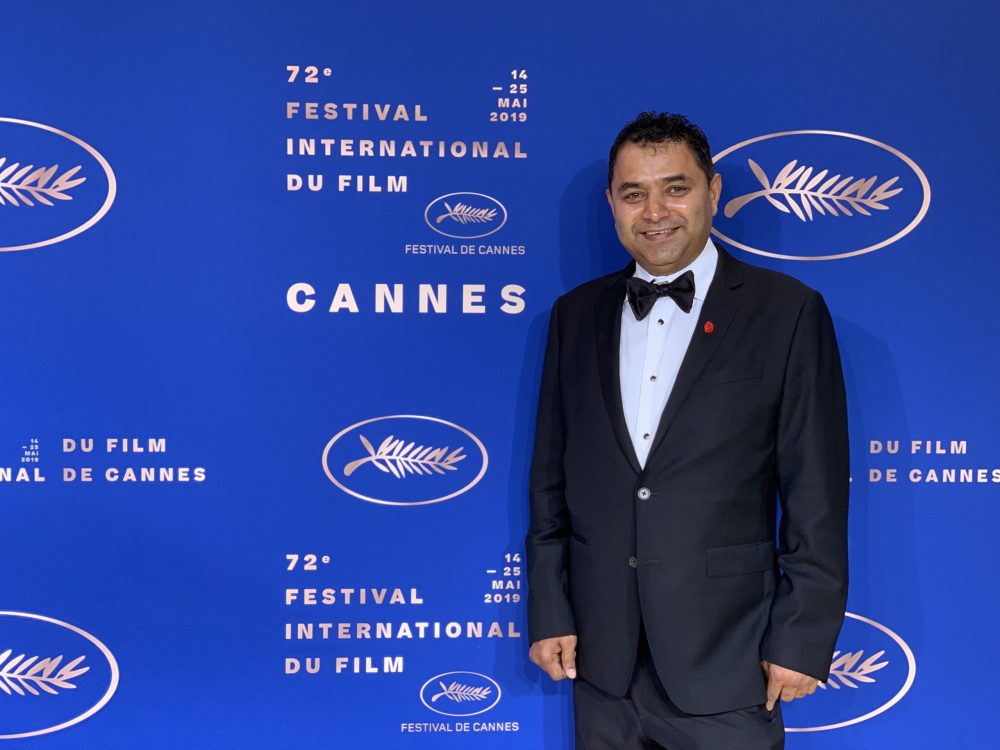 About ‘Le Musk,’ A.R. Rahman says, “‘Le Musk’ has been several years in the making with collaborators worldwide; we’ve aimed to create an unprecedented, subtle sensory cinematic surrealism. Creating a feature-length Cinema VR experience that pushes boundaries of storytelling and incorporates multiple senses was a guiding force for me. Aroma and music together bring warm memories subjectively for the audience.”

Rahman’s Le Musk is an ode to music and memory. The movie is a potent portrait of a woman spurned by the oldest, most treacherous quest of humankind — revenge. Juliet, the protagonist of Le Musk, yearns for normalcy, but her past doesn’t allow her the luxury of mundanity. Dipping into the abstract trenches of the woman’s psyche, the movie constructs a compelling world of music and scent that lay bare sinister and pure motives. As Juliet searches for the three men — the tattooed, the poacher and the ‘Musk’ — she must come face to face with the price of her purpose and confront the persistent presence of the past. As she inches closer to discovery, will she endure, or will she break irreversibly?

Through Le Musk, Rahman showcases an immersive medium of storytelling that explores the infinite possibilities posed by VR and the artist’s ultimate tool — imagination. The Le Musk immersive experience is premiering at Cannes XR of the Cannes Film Festival today.